While delivering videos of beautiful fireworks, landscapes, airplanes, etc. in Japan, we are sending tourist information along with photos and videos.
The Youtube channel, which was opened in 2009, celebrated its 12th anniversary in 2021 and has been viewed more than 22 million times and has been subscribed to by more than 36,000 people from all over the world.
Through videos, we create content that encourages regional revitalization and tourism, and disseminates information that is useful to many people.

What is Japan Videography?

We have made a video of beautiful things that you can actually see, such as the climate that is typical of Japan, seasonal flowers that bloom according to the four seasons, and Japanese fireworks that you can be proud of in the world.
I hope that more and more people will be happy to be born in Japan by watching those videos.
And since there are people with physical disabilities in the world, I hope that people who have difficulty actually visiting will be the driving force and healing of their lives by watching videos.
Video shooting equipment 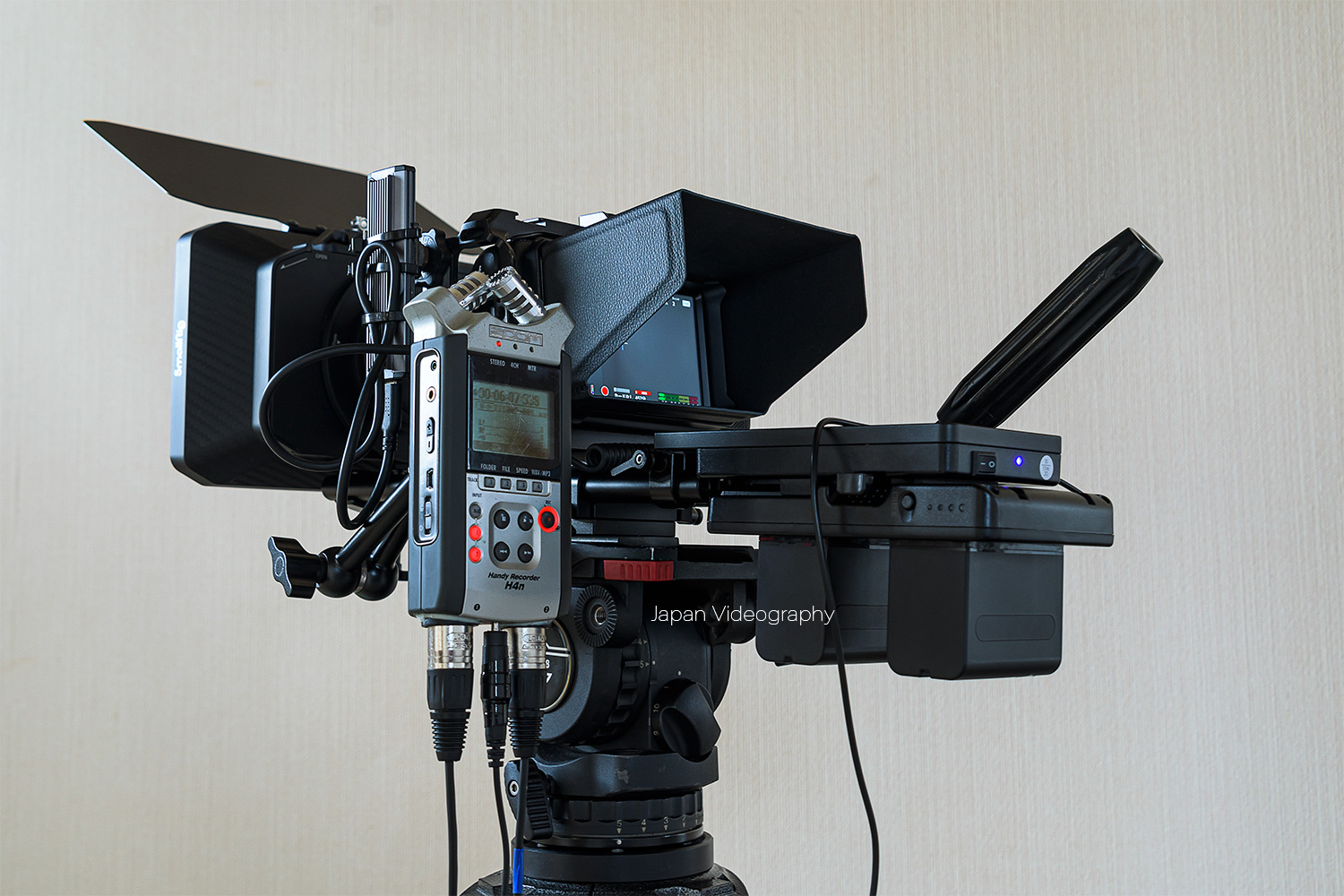 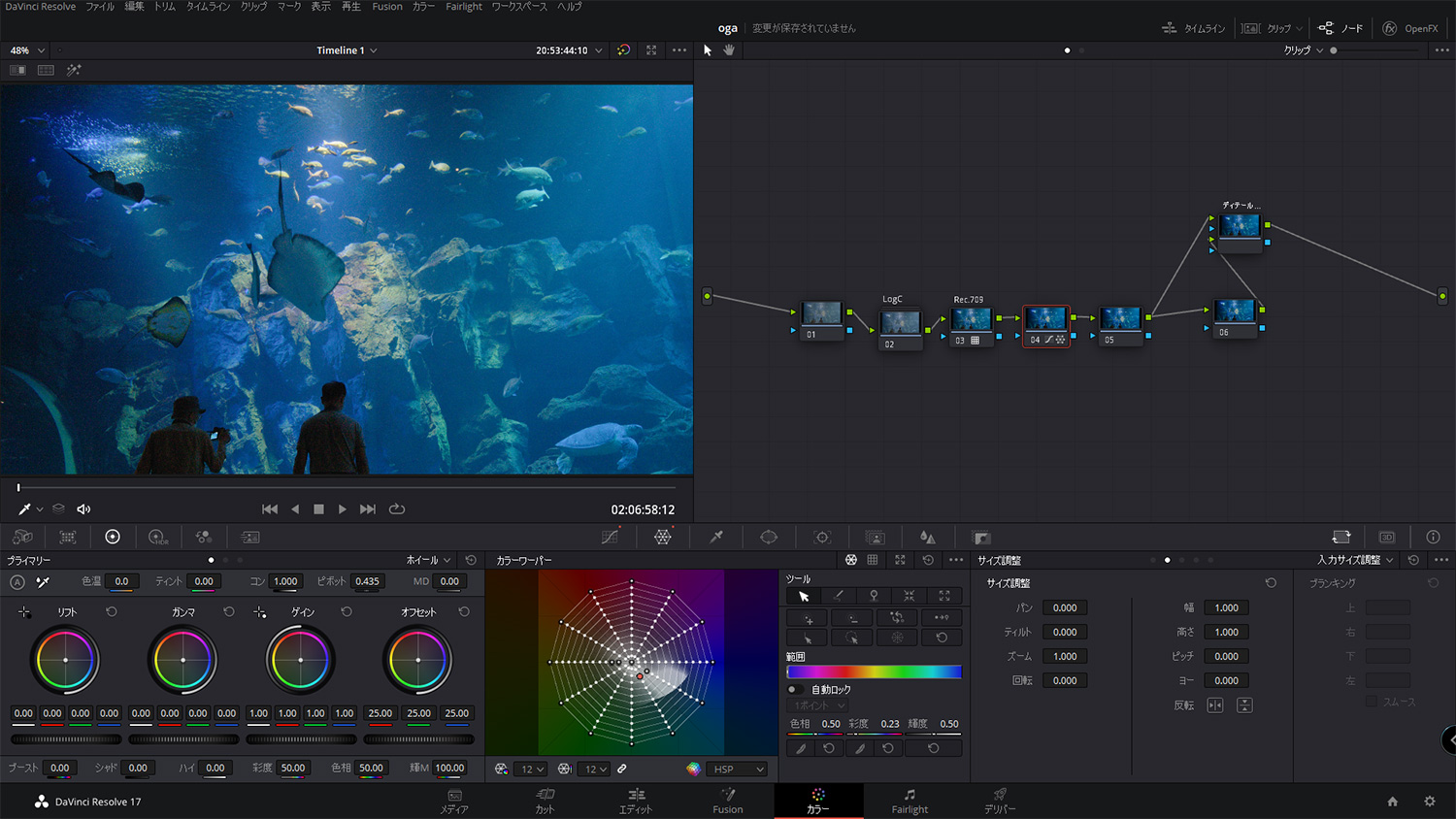